The Valley Recap: The Hard is What Makes it Great (S2:E6)

Welcome back to Dayton Valley Talk! If you haven't already, check out my hilarious recaps of earlier episodes.

The Valley is a Dayton-produced reality show, featuring favorite players from Season 1 and a set of new 18-24 year-olds who fill in while the others are on vacation . Everyone has something to prove. So what’s your story? 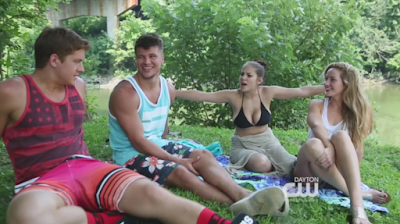 No-shows for Ally, Alexys, Ellis, Casey, Don B and Chris.

Last episode Sol meditates in the woods and visits her suburban spiritual advisor, they all paint the same picture and Alexys stands Ryan up for a date because she gets in a minor car wreck.


Theme song: “Do you have what it takes?” To ignore Sol's knockers? (Answer: No) To have coffee with a Cincinnati City Councilman? To figure out the purpose of Noelle's visit to the Dragons (Answer: cross-promotion)

Nathan and the "out" councilman talk about what happened when Nathan came out to his parents.

Nathan: They did not disown him. They knew it was coming. But they believe he is going to hell.

He tells the councilman he is desensitized to the whole "going to hell" thing.

The councilman says his favorite saying is "the hard is what makes it great." Let's not take that out of context. 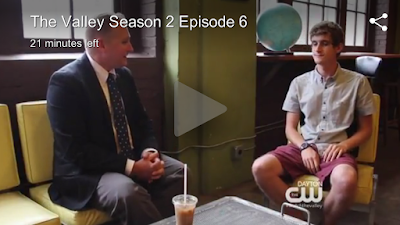 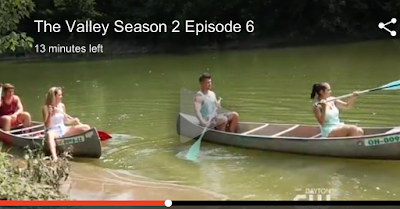 Aaron: We know Ryan and Sol don't get along, so we made them ride in the same canoe (just like the producers told us to).

Sol sees a spider and screams bloody murder. They tip the boats and it was "crazy." 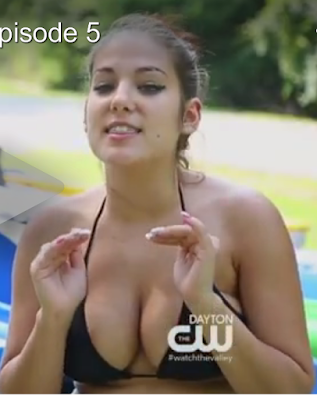 They bug Ryan about Alexys.

Sol: Ryan and Alexys are a recipe for disaster

Noelle talks about Skyler, her boyfriend. So I guess there won't be a Chriselle. Sad

Noelle - My ex was in a car accident and three girls died. I stuck with him for a while (but then dumped him). He wants to get back together and is trying contact her family. 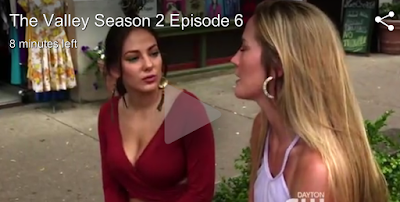 
Fourth adventure: Fifth Third Field
Noelle - I used to be a fatty but now I am hot and love fitness.

She meets Jimmy the Dragon. They both love fitness. Nothing more substantial than that is said. 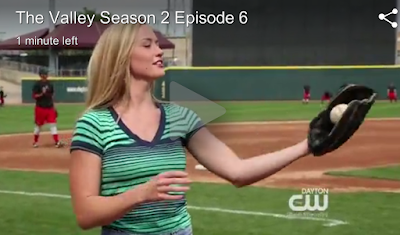 Next time: Aaron works out with his pastor, Sol goes trick riding on a horse, Alexys is back.