'Welcome back to Dayton Valley Talk! If you haven't already, check out my hilarious recaps of earlier episodes.
My apologies for falling down on the non-job. I hope to get back on track and continue making my recaps more timely.

The Valley is a Dayton-produced reality show, featuring favorite players from Season 1 and a set of new 18-24 year-olds who get stuck shoveling horse shit. Everyone has something to prove. So what’s your story? 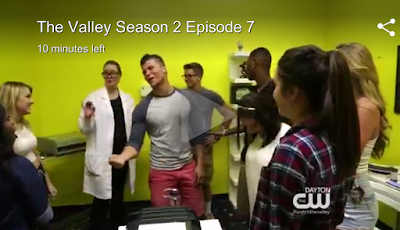 Alexys: Back from London
Girl with terrible German accent
Ryan: Feels like Scooby Doo
Aaron: Ran out of tank tops?
Ellis: Too good for this show
Casey: Good with puzzles
Noelle: Lookin good
Ally: Not lookin so good
Sol (not pictured): For once
Don B (not pictured): Shovels shit


First Adventure: C-Bar X Ranch
OMG people, Sol and Don B were practically at my house! Actually, they were a few miles away but in the country, being a few miles away is nearly neighbors. So let's just say they were at the neighbor's ranch (they weren't really).

Sol, who arrives at the ranch wearing obnoxious suede heels, finds out they are expected to shovel manure (she refuses) and do trick riding. She actually does OK.

Sol: "I thought we lived in America. I thought this was a free country. I don't have to pick up shit."

Somehow she has other, more appropriate shoes in the car. They make Sol hang upside down from the horse. Jesus. 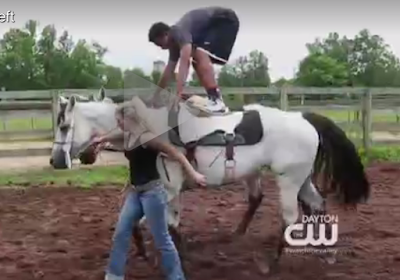 My trick riding "neighbors" then make Don B stand on two galloping horses. WTF, neighbors? What kind of waivers did these people sign?

Side note: Why does his shirt say, "wifey." 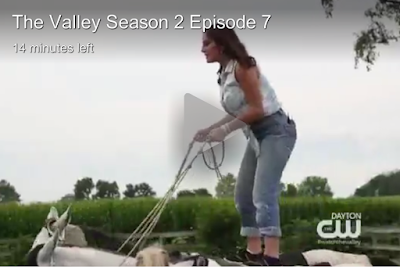 Happy ending montage and Sol seems to get the hang of it. Good for her. 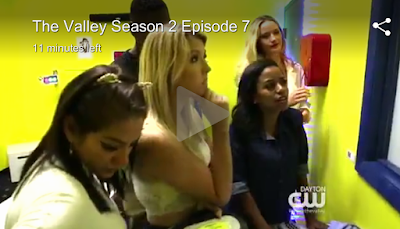 This looks a lot more fun than nearly splitting your head open at my neighbor's ranch. They have to solve puzzles in order to save everyone's DNA, or something.

Alexys: "I hadn't seen Ryan's little gelled hair in person in six weeks, so I was glad to see it still sticks up."

Ryan: "I felt like Scooby Doo and the gang there for a second."

Why are German scientists always evil? 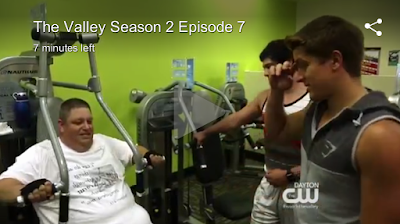 Aaron has found God. He met Pastor Tim at the gym. After the workout and yada yada about who has "saved" who more, they go next door to have fro yo.

Aaron: "Don B will be the worst with the kids, because, come on, he's a rapper." 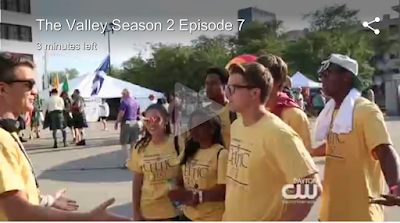 Aaron: "Not a lot of kids were happy with their prizes. That is not my fault."


Next time: Don B meets a drag queen, Ellis does a police ridealong, Sol shops at Goodwill.